Soccer International: Koller in Basel before being kicked out 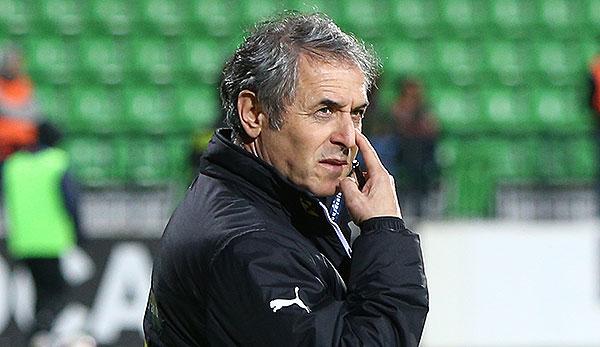 For Marcel Koller, things are not going according to plan at FC Basel. The former head of the ÖFB team is about to be dismissed after a quarrel with sports director Marco Streller.

According to the Swiss, however, it is not only the relationship between coach and head of sport that should be strained, Koller is also said to be controversial among the players.

After losing 3-1 to leaders Young Boys, some players first complained to Koller, then left out their frustration about the coach at Streller and then went to President Bernhard Burgener.

Koller started off confidently with six wins in a row at Basel, but then he went out in the Europa League qualals against Limassol and also in the league it didn’t go as hoped. The gap to the Young Boys is already 19 points.

In any case, it is considered fixed that either Koller or Streller, or perhaps even both, must leave. A reconciliation of the sporting leadership seems impossible at present.