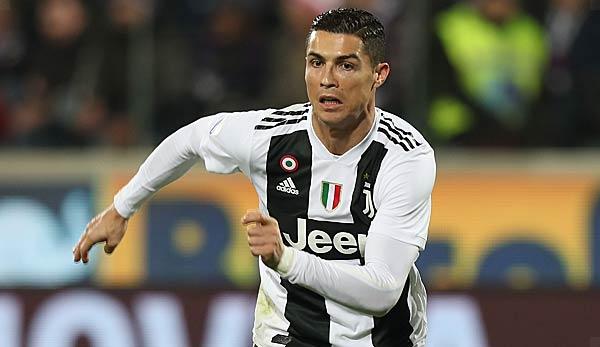 Massimiliano Mirabelli, Sport Director at AC Milan until the end of July, has claimed that the Rossoneri were close to signing Cristiano Ronaldo last summer.

“It was all clear with Cristiano Ronaldo, Milan had blocked him,” Mirabelli told Telelombardia and continued: “We had an agreement with Cristiano and Real Madrid. But the next day the club told me that there wasn’t enough money to make the deal perfect.”

Instead, Ronaldo switched from Real to Juventus Turin shortly afterwards for 117 million euros. For the Bianconeri, the 33-year-old Portuguese has scored eleven goals in 18 competitive games so far.

Mirabelli had to take his hat at the end of July as sports director Milans. The 49-year-old Italian had held this post since April 2017.