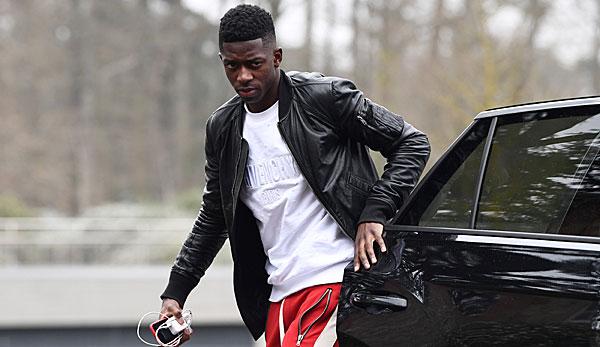 On Saturday Ousmane Dembele shone in the city derby against Espanyol, on Sunday he will probably cause a stir around FC Barcelona again.

One day after FC Barcelona’s 4-0 win over city rivals Espanyol, striker Dembele is once again making the headlines off the pitch.

According to several media reports, including Mundo Deportivo and RAC 1, the Frenchman appeared two hours late for training on Sunday.

The unit was scheduled for 11 o’clock, but the former Dortmund arrived just before 13 o’clock. The reason for this is not known, but Dembele subsequently completed individual training.

In the derby against Espanyol, Dembele was still the scorer and referee, but then there was praise from superstar Lionel Messi.

“We love him,” the Argentinean made clear late Saturday night. “He’s so good and so important to us.”