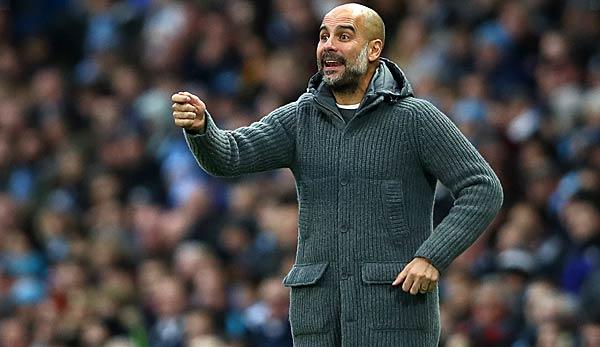 “UEFA does what they do and if they find something, the club will comment – and I would like that because we could then end this talk,” Guardiola said after the league game at FC Watford on Tuesday evening (2-1).

UEFA had recently announced that it would also reopen its previous investigations into possible breaches of the rules if new information became available. Although she did not name any suspects, the statement was interpreted as a hint towards new rich clubs like ManCity or Paris St. Germain.

“If we have done something irregular, we will know,” Guardiola said, “and if not, people can stop talking about it. I trust my club very much. If something was wrong, they’ll tell us.”