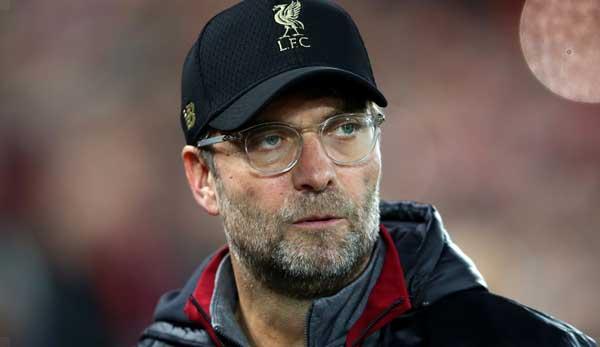 Team manager Jürgen Klopp of FC Liverpool has called for sanctions against the Pöblers after the alleged racist insults against the English international Raheem Sterling (Manchester City).

“As long as people are stupid enough to do something like this, they must be punished,” Klopp said on Monday.

The former Liverpool professional Sterling is said to have been insulted by some home fans this weekend in Chelsea FC’s away game (0:2). The 24-year-old reacted with an incredulous smile.

“His reaction was brilliant,” Klopp said, “these people deserve no respect. I’m not surprised something like this still happens. But I like that we’re pointing the finger at it.”

Sterling himself had on Sunday drawn criticism against the media, which would help to “fuel racism”. In concrete terms, the national player accused the newspapers of reporting on young professionals depending on their skin colour. On the Stamford Bridge incident, he wrote to Instagram, “I had to laugh because I didn’t expect anything better.”