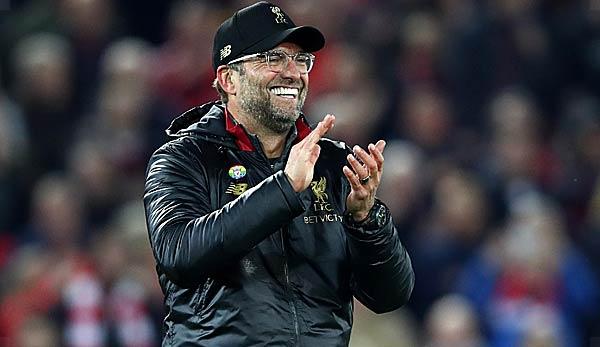 Team manager Jürgen Klopp (51) from the traditional English club FC Liverpool is the man of the year 2018 for the Germans, according to a survey commissioned by Playboy magazine.

The former coach of Borussia Dortmund and FSV Mainz 05 received the most votes (12.0 percent) out of 33 personalities from politics, sport, business and entertainment standing for election.

After the early World Cup elimination of the German national team, national coach Joachim Löw came 18th with only 2.4 percent of the votes.

International: After anniversary of tragedy: “Chape” celebrates class preservation
Copa del Rey: Round of the last 32 – Overview of the second legs