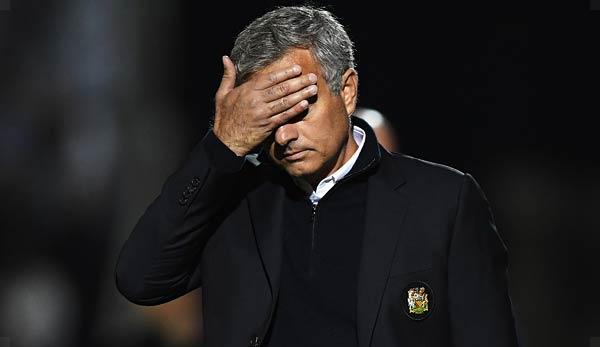 Consultant Jorge Mendes has denied rumours of a possible departure of his client Jose Mourinho from the English record champion Manchester United. Corresponding reports in the English media are “completely untrue”, the Portuguese said in a statement.

Previously, it had been reported on the island that Mourinho had Red Devil’s farewell thoughts due to the current sporting situation.

The Evening Standard, for example, stated that The Special One wanted to quit United prematurely in order to hire his ex-club Real Madrid.

Mendes, however, stressed: “Jose is very happy with the club, and the club is very happy with him.” He also referred to Mourinho’s contract, which runs until 2020, and stated that the 55-year-old still wanted to build a “sustainable victory project”.

However, things are going badly for United at the moment and there can hardly be any talk of a “consistent victory project” given eighth place in the standings and 18 points behind Manchester City. Mourinho is also said to have clashed several times with numerous stars of his team, including Paul Pogba.