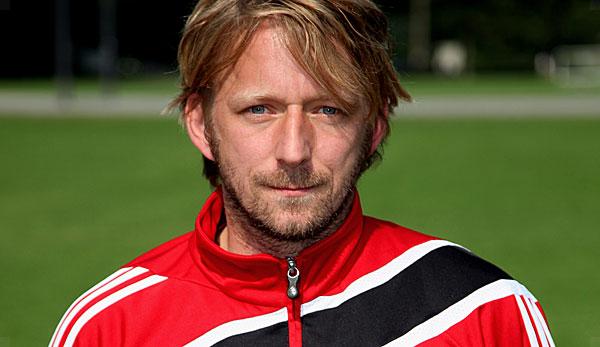 Thomas Tuchel and Sven Mislintat have thrown themselves over Oliver Torres at the BVB. The transfer specialist talked about this in an interview.

Sven Mislintat has revealed how exactly the burst transfer from Oliver Torres to Borussia Dortmund led to a quarrel with Thomas Tuchel. “All of us together had decided to get this player. All the work was done, Oliver fought for his change. But then our coach didn’t want him anymore. For me, the point of no return was reached,” Mislintat said in an interview with ZEIT.

“When I connect to a player, he needs to know that I’m there for him. It was about credibility. This thing hasn’t even escalated. I was just told at some point that I shouldn’t be around the coaching team and the team anymore. There never was a real argument,” the 46-year-old continued.

Mislintat had worked for BVB from 2006 to November 2017 – first as a scout, then as head scout and finally as director of professional football. Since December he has been head of the scouting department for FC Arsenal.

About his move to the Premier League at that time, he said: “There were only good reasons to accept another challenge, not a single bad reason to leave Dortmund. The story with Thomas Tuchel was only decisive for thinking about everything. I’ve had offers from England and Germany before. It’s almost paradoxical that it’s the only way I’ve gotten a higher profile.”