Premier League: LCFC: that was the reason for the helicopter crash 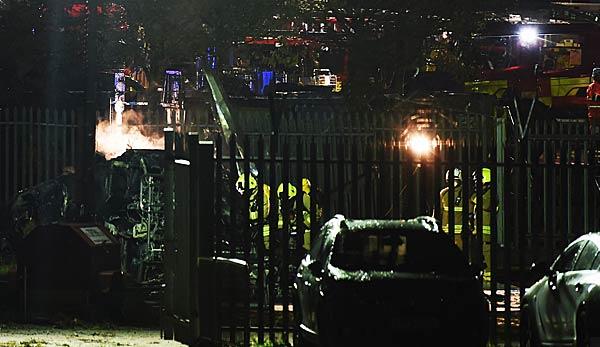 This is the result published on Thursday by the British Aircraft Accident Investigation Department (AAIB), which evaluated the fatal accident on 27 October.

The crash near Leicester Stadium killed Thai billionaire Srivaddhanaprabha and four others. The helicopter got out of control shortly after takeoff and crashed.