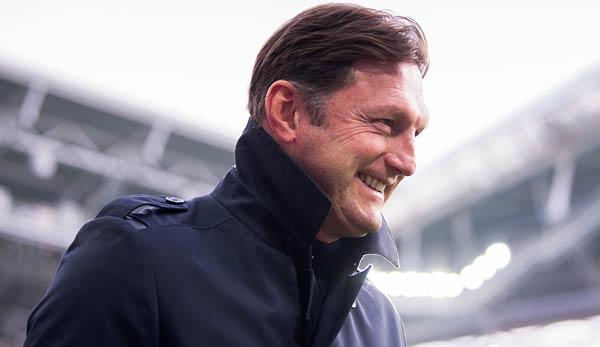 Ralph Hasenhüttl has found a new employer in FC Southampton. The Austrian coach agreed with the Premier League club on a contract until summer 2021, the Saints announced on Wednesday.

“Ralph’s enthusiasm for football is contagious. In our discussions it quickly became clear that he fits very well with the club’s values and visions. His ability to teach the game and develop young talent makes him the perfect choice as the new Saints coach,” said Southampton CEO Ralph Krueger.

In May, Hasenhüttl and Leipzig had agreed to terminate the contract after the club did not grant them any long-term planning security. The coach had previously led RB into the Champions League as runners-up.

Southampton are 18th in the standings after 14 games with just one win, having just last Monday separated from team manager Mark Hughes after just nine months.