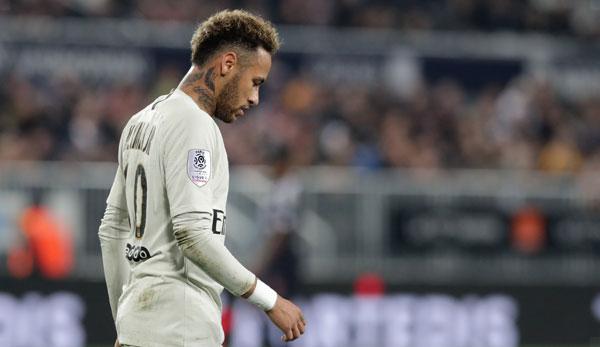 Paris Saint-Germain’s superstar Neymar had to be replaced by Girondins Bordeaux in a 2-2 injury. After 57 minutes of playing, the Brazilian indicated that he couldn’t go any further and was taken off the field by coach Thomas Tuchel.

According to French media reports, his adductor injury suffered by the Brazilian national team broke out again.

A hunch that Tuchel later confirmed: “Neymar? I think it’s the same injury, but I haven’t seen it yet. We have to be careful. He said before the game that it’s no problem to play.”

On Wednesday the French champion will play against Racing Strasbourg, on Saturday in the Parc des Princes against HSC Montpellier. On December 11th, the Champions League will see a showdown in Group C, PSG will play away with Red Star Belgrade.