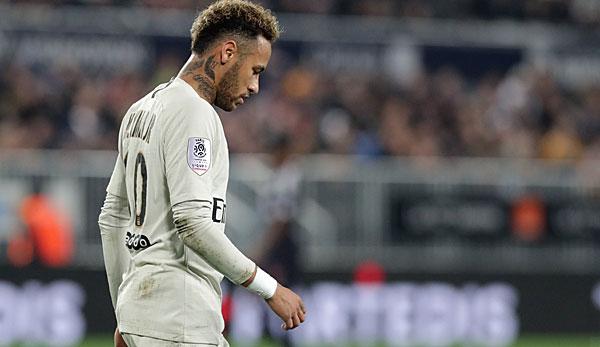 Neymar will return to team training shortly after his thigh injury at Paris Saint-Germain. This was announced by PSG coach Thomas Tuchel after the 1:1 win at Racing Strasbourg.

“It’s nothing serious. He will train with everyone again on Friday or Sunday,” said the coach. Neymar could therefore be available again in the decisive Champions League group match for entry into the Round of 16 on Tuesday at Red Star Belgrade.

The goal scorer had missed PSG in Strasbourg because of problems in the right adductors. The 26-year-old suffered the injury last weekend when Tuchel’s team won 2-2 at Girondins Bordeaux.

Soccer International: Koller in Basel before being kicked out
International: Interview with Donis Avdijaj: “I’ve repeatedly put my foot in my mouth”