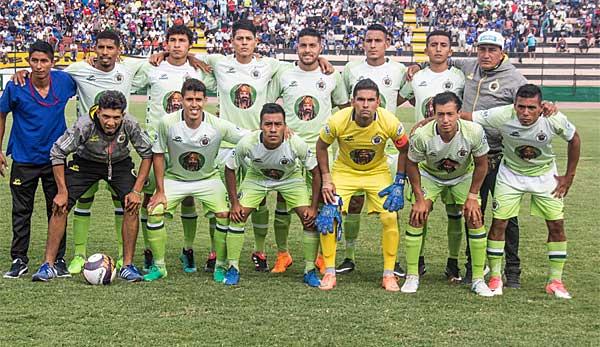 The Peruvian club Molinos El Pirata, which will start in the first league of the South American country in 2019, has asked US concern Disney for official permission to print a picture of Captain Jack Sparrow from the Disney film “Pirates of the Caribbean” on his jerseys.

Club President Manuel Aguinaga confirmed the request to the local newspaper Depor. “We think that there should be no problems because football is not their (Disney, ed.) core business”, says Aguinaga.

Molinos El Pirata had already run up with a jersey with the likeness of Jack Sparrow, played by Johnny Depp, and then, due to legal concerns, temporarily gave it up again. Hence the official request.

However, Disney has not yet given an answer, President Aguinaga said.