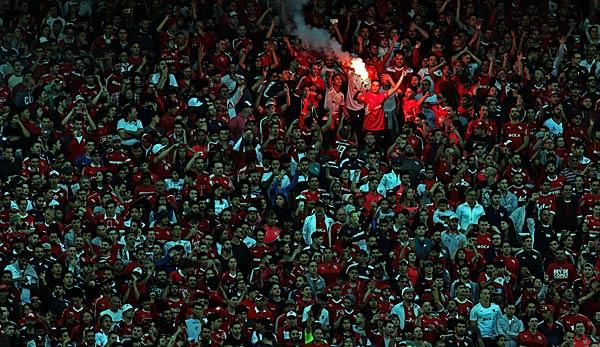 After the attack on the bus with Boca Juniors players in Buenos Aires before the Copa Libertadores final return leg, the first suspected attacker has been arrested. This is a 31-year-old man who was identified on the basis of video recordings.

The suspect had meanwhile cut his hair and shaved off his moustache, but was still recognized. He is charged with serious violence and willful bodily harm.

As a result of the riots, the match had to be cancelled twice this weekend before CONMEBOL moved the match to Madrid, Spain, on 9 December. The Boca Juniors, however, have so far resisted playing the game and are demanding a win at the green table.