Series A: Transfer rumour: Only Juventus and Bavaria fight for Emre Can 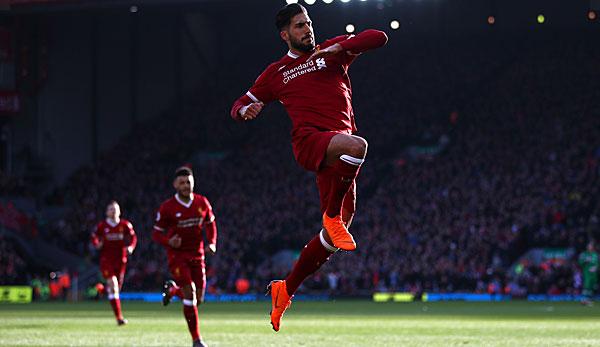 According to information from Gazzetta dello Sport, Juventus Turin only has FC Bayern as a competitor in the race for Emre Can. The German international’s contract with Liverpool FC expires next summer, so he would be free of redemption.

According to the report, the leaders of the Italian league tried to convince the 24-year-old to transfer to Turin again.

On the weekend, Juventus CEO Giuseppe Marotta announced that a decision would be made in Personalie Can “in ten days”.

A return of Can, who made the leap from Bavaria to the pros in 2012, would be a transfer to Munich to the taste of Bavaria President Uli Hoeneß, who continues to work on his idea of forming a team that consists largely of German national players.