Seria A: Juventus probably interested in the return of Chelsea’s Alvaro Morata 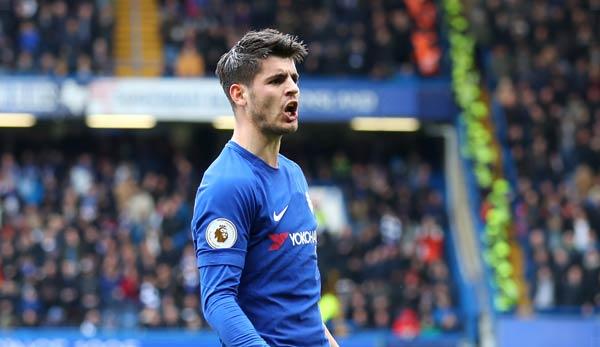 Juventus Turin is interested in the return of Alvaro Morata, according to the Corriere dello Sport. The Chelsea striker played in Turin from 2014 to 2016.

In the summer of 2016, Morata’s parent company Real Madrid activated a buyback clause in its contract, but only one year later sold Morata to Chelsea for 80 million euros.

There he is experiencing a performance crisis. Morata scored one goal in the Premier League this calendar year. Last time he had back problems.

However, the problem with a possible transfer would be his current annual salary of around eight million euros, which would make him the best earner at Juve. Morata would have to forego money for a transfer.

Seria A: Perez on the burst Totti change: “He said he could not leave Rome”
Series A: Juventus Turin – Transfers during the summer break 2018