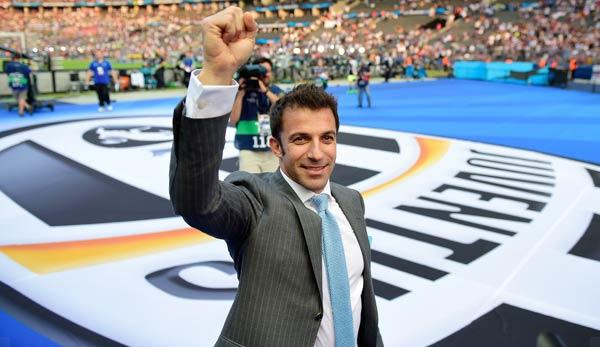 Juventus legend Alessandro Del Piero doesn’t like the harsh criticism of ex-mate Gianluigi Buffon on the referee after the return leg of the Champions League quarter-finals between Real Madrid and Turin. “I honestly couldn’t believe what Gigi said about the referee after the match,” the Italian revealed in an interview with Sky Sport Italia.

Referee Michael Oliver had decided in the last minute of injury time on penalties for Real. Buffon protested so loudly that Oliver expelled him from the field. Cristiano Ronaldo converted the penalty kick to save the Royal League from extra time.

After the game, the Old Lady’s goalkeeper ranted against the English official, accusing him of having a trash can instead of a heart, among other things, and also referring to the red card in the first leg for Juve star Paulo Dybala.

“I didn’t understand why he was talking about the first leg either,” Del Piero said, adding: “In football, you analyze the present.” Nevertheless, the former world champion has a little understanding.

“I am aware that it must be a frustrating situation,” said Del Piero and was sure: “I think he will think again about what he said and probably choose different words in a few days’ time.