Primera Division: Torres will leave Atletico at the end of the season 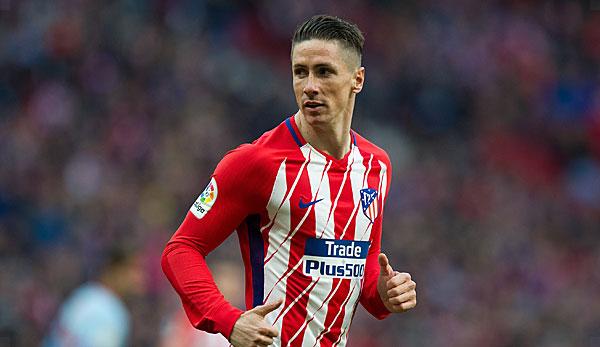 Fernando Torres will leave Atletico Madrid in the summer. This was confirmed by the Spanish world and European champion on Monday at a sponsoring event. The attacker’s contract expires this summer.

“It will be my last season with Atletico,” said the 34-year-old. “It wasn’t an easy decision, but considering the current circumstances, it’s probably the best decision.”

In the current season Torres has lost his regular place to Diego Costa. Most recently, he was in the starting line-up in LaLiga at the end of January, beating Las Palmas 3-0.

Torres began his career with the Rojiblancos. In 2007 he moved to FC Liverpool and three years later to FC Chelsea. Via the Milan station, he finally landed back in the Spanish capital in 2015.