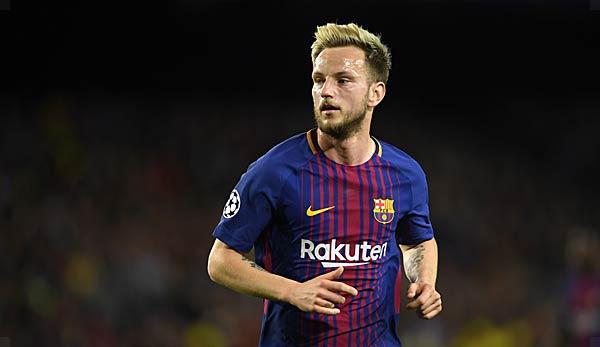 It was an evening to forget for the FC Barcelona players: on Tuesday they were disgracefully eliminated from the Champions League with a 3-0 win over AS Roma. For midfielder Ivan Rakitic it gets even thicker, the Croatian has to undergo surgery on his hand.

Barcelona confirmed on Wednesday that the Croatian international will have his left hand injured during the second leg of the quarter-final in the Olimpico. Studies have shown that the metacarpal bone is broken.

The Catalans did not give any information about the downtime, which will rather be published in a special statement after the completed operation.