Primera Division: Bale consultant talks about rumors of bills of exchange for the first time 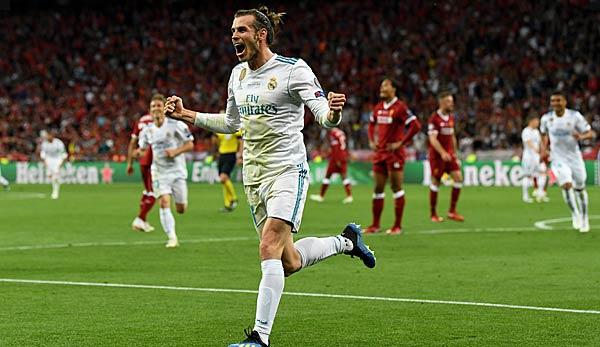 For some time now, Gareth Bale has been accused of switching intentions because he is not satisfied with his playing time at Real Madrid. Among others, FC Bayern is to be among those interested. Now John Barnett, the Welshman’s advisor, has commented on this for the first time.

“I think we need to talk to Real and see where we’re going,” Barnett told Sky Sports. “Gareth wants a better season than the last.”

Barnett and Bale are therefore planning to meet Real President Florentino Perez and new coach Julen Lopetegui to discuss the future of the 28-year-old.

Bale, who according to Barnett is one of the three or four best players in the world, is not talking about more money, but primarily about playing time: “Somebody like Gareth has to play”.

Bale himself had also recently expressed dissatisfaction with his operating times: “I have to play every week. I’ll talk to my advisor and think about my future.”

Chelsea FC and Manchester United, among others, are said to have an interest in signing Bales. Bale was also associated with FC Bayern.

Bale were only 25 times in Real Madrid’s starting line-up last season and only played ten games for the full 90 minutes.