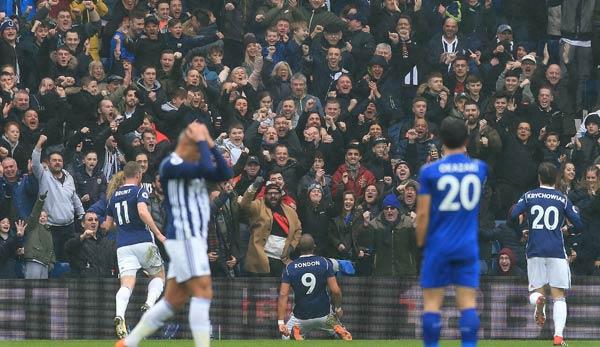 West Bromwich Albion is working on reintroducing standing room in its stadium The Hawthorns. For the new season, the Premier League club wants to install 3,600 seats with fold-up seats.

However, the Ministry of Sport initially rejected an application to this effect. “We do not have the plan to change our position,” it said in a statement. Standing is prohibited in English professional stadiums on the recommendation of the Taylor Report following the 1989 Hillsborough disaster in which 96 fans of Liverpool FC died.

West Broms club manager Mark Miles is “disappointed” by the Ministry’s decision and told The Times: “We want to increase safety for the fans who want to stand, and there was a lot of research. “I think the minister is short-sighted and is preventing the club from creating a safer environment for the supporters.”

It is still unclear whether West Brom will protest against the Ministry’s decision. “I think standing room will come and we are still open to discussion with the government,” Miles said.