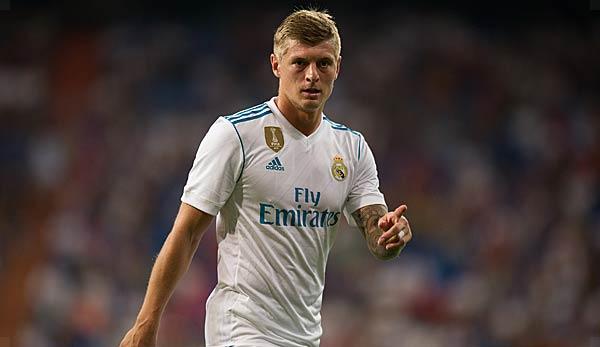 Manchester United is interested in a commitment from Toni Kroos according to the Spanish AS. The 28-year-old will remain with Real Madrid until 2022. Its phase-out clause is to amount to 300 million euros.

Kroos moved from FC Bayern to Real in the summer of 2014 for 25 million euros, where he allegedly earns 20 million euros a year. Since then he has won the Champions League three times with the Royal League (2016, 2017, 2018) and the Spanish Championship in 2017.

At the World Cup, Kroos failed with Germany in the preliminary round. His injury time free-kick secured the only tournament victory for the DFB team in the match against Sweden.

ÖFB-Team: Mourinho in Innsbruck – because of Arnautovic?
Premier League: FC Arsenal Transfers during the summer break: New members of the Gunners