Premier League: Liverpool: Jürgen Klopp announces the end of the season for Emre Can 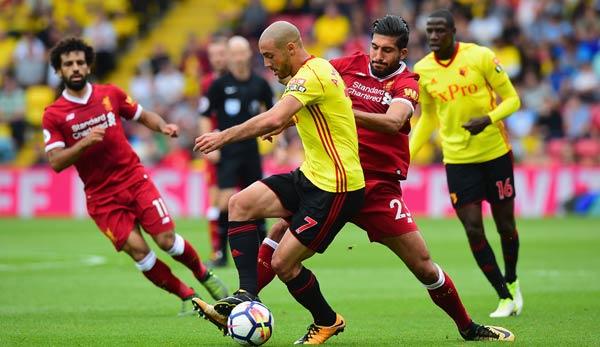 Coach Jürgen Klopp of Liverpool FC has announced the end of the season for Emre Can. The midfielder has been missing since 17 March, when he injured his back in the Premier League match against Watford FC.

When asked if Can would no longer play this season, Klopp answered “yes” at Sky. It remains to be seen whether the German international will be fit in time for the World Cup in Russia.

Chan’s contract in Liverpool expires at the end of the season. Whether he will extend it is still unclear. Most recently, it was associated with a possible transfer to Juventus Turin.

On Tuesday (8.45 pm at LIVETICKER) Liverpool will face Manchester City in the Champions League quarter-final return leg. The Reds won the first leg at Anfield Road 3-0.