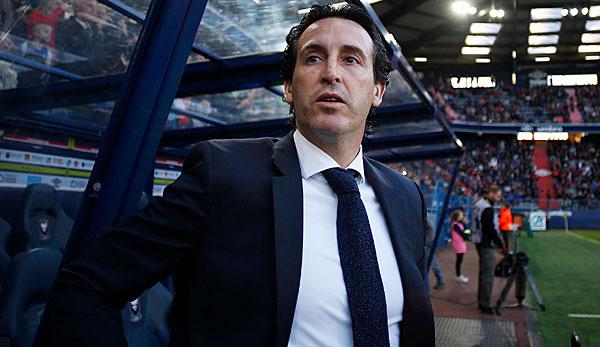 Unai Emery will become Arsenal’s new coach, succeeding Arsene Wenger. This was confirmed by the Premier League club on Wednesday, without commenting on the term of the contract.

“We are happy to welcome Unai to Arsenal”, Gunners owner Stanley Kroenke is quoted on the club homepage: “He is a proven winner and we are sure that he is the right man for the job”.

Emery last trained in Paris St. Germain, where he won the French championship and the trophy last season. By mutual agreement, he and PSG prematurely terminated the contract, thus freeing Thomas Tuchel’s place.

“I’m excited to join one of the biggest clubs in football,” Emery said of his new role: “Arsenal is known around the world for its style of play, commitment to young players, the fantastic stadium and the way the club is run.

In London, Emery will work with Mesut Özil, Shkodran Mustafi and Pierre-Emerick Aubameyang, among others. This is Arsenal’s first change of coach in 22 years.