Premier League: FC Arsenal on the brink of a new equipment deal 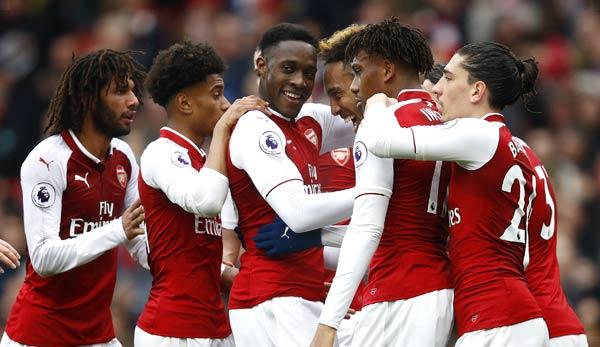 Arsenal FC seem to be on the verge of a lucrative extension with equipment supplier Puma. The current contract expires at the end of the season.

According to a DailyMail report, the new contract will bring in Arsenal 46 million euros annually, 12 million euros more than before. Adidas is said to have made an offer with a similar prize money.

Arsenal are well behind the other top clubs in the Premier League in terms of equipment revenues. Manchester United collects over 80 million euros annually, Chelsea is 68 million euros.