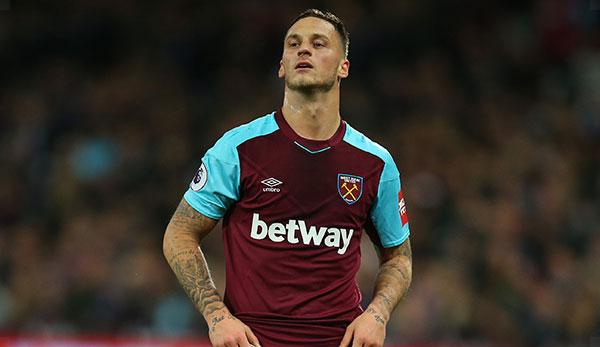 Marko Arnautovic has noted with regret the dismissal of West Ham coach Slaven Bilic,”I had a good relationship with him,”said the ÖFB team player on Monday in Marbella. “We played badly, but the coach always gets caught.”

Arnautovic took it easy that he was not part of the original formation at West Ham, and emphasized:”I don’t feel like a second choice,”he emphasized. One reason for his reserveist existence was that he had to struggle with a disease.