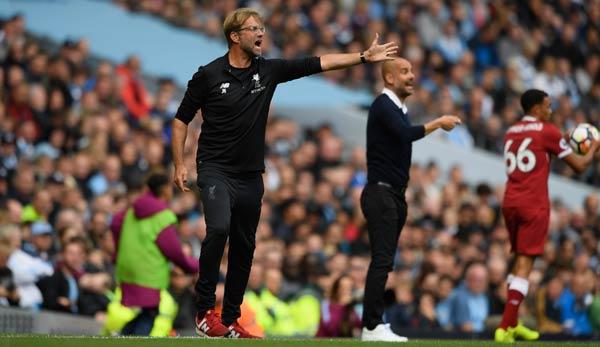 Jürgen Klopp raved about Pep Guardiola and his game idea after FC Liverpool’s quarter-final against Manchester City in the Champions League.

The fact that Liverpool beat the top favourite from Manchester makes him proud, Klopp said: “It’s outstanding that we have managed it. But that’s the beauty of football: better quality doesn’t always come through automatically.”

After the excitement with Liverpool, Klopp is now looking to Germany. On Sunday, the district derby will take place: “Even after two and a half years on the island, nothing has changed that I still keep my fingers crossed for the BVB and Mainz, and if time allows me to watch the games”.