Europa League: Where will the 2020 finals take place? Venue, stadium, city and date 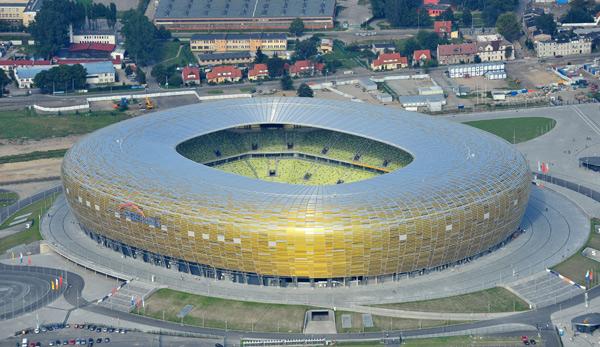 The Europa League has only just finished the 2017/18 season, but UEFA’s Executive Committee has already announced the venue for the final in 2020. SPOX has all the information about the date, the venue and the final stadium.

The final of the second highest European club competition will take place in the 2019/20 season at the Arena Gdansk in Gdansk, Poland.

In 2017, Ajax Amsterdam and Manchester United faced each other in the final of the UEFA Europa League. In the Friends Arena in Stockholm (Sweden), the English won the title 2-0.