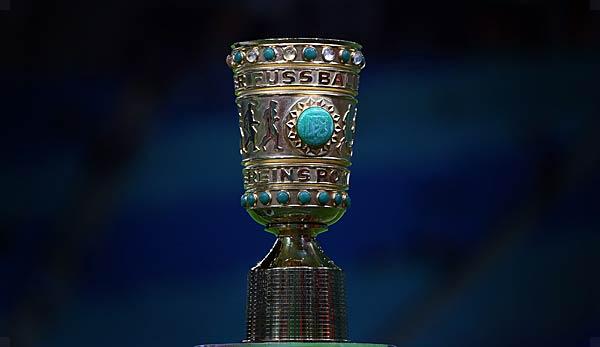 The German Football Association has timed the round of sixteen matches in the DFB Cup. When the games were announced, it was also announced that fans will be able to enjoy two games on free TV in February.

These are duels between two Bundesliga teams. Both the match between BVB and Werder Bremen and the duel in Berlin between Hertha BSC and FC Bayern will be broadcast live on ARD.

All other games will be shown exclusively by pay-TV channel Sky.