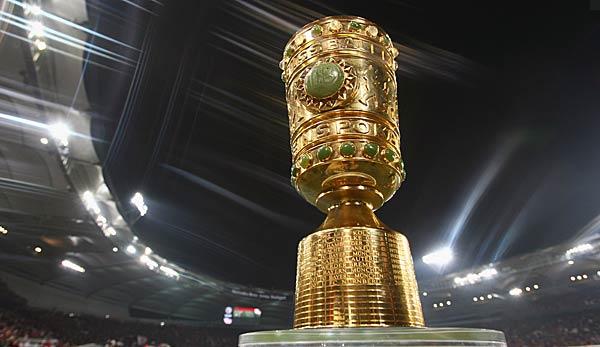 Today, Sunday, the games of the DFB Cup Round of 16 will be drawn. SPOX shows you where you can see the draw, when the draw takes place and which teams have reached the round of 16.

The draw for the sixteen teams remaining in the competition will take place this Sunday evening at 6 p.m. in the German Football Museum in Dortmund. Women’s national coach Horst Hrubesch will act as draw manager and blind soccer player Serdal Celebi from FC St. Pauli may draw the eight games.

The draw for the round of sixteen will be broadcast live on free TV on ARD. The public broadcaster reports live from 6 p.m. and also provides a live stream.

SPOX also offers the possibility to follow the draw in the Liveticker.