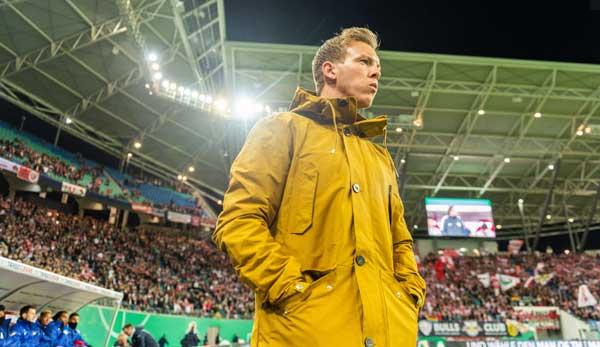 The selection of the free TV game in the second round of the DFB Cup between RB Leipzig and TSG Hoffenheim on Wednesday evening brought ARD clear criticism in the social media.

As already before, there was a lack of understanding about the choice of the supposedly unattractive duel, especially as on the same day there were also games with much more tradition, which let assume a greater interest for the broad masses.

“Schalke plays in Cologne, Mönchengladbach meets Leverkusen. But ARD shows a game live on TV, which obviously is not even of interest to the fans at the venue. What’s the point?”, one user was annoyed representing the widely prevailing opinion on Twitter.

With 4.19 million viewers and a market share of 14.9 percent, the audience rating was actually in the lower range, according to a report by kickers. This was well below the score achieved by ZDF the previous day in the match between regional league team Rödinghausen and record champions Bayern Munich (5.76). In terms of market share, the game attracted even fewer viewers than the first round match between Hansa Rostock and Hertha BSC last year.

And the interest on site was also manageable. With around 21,000 spectators, the Red Bull Arena in Leipzig was only half full.