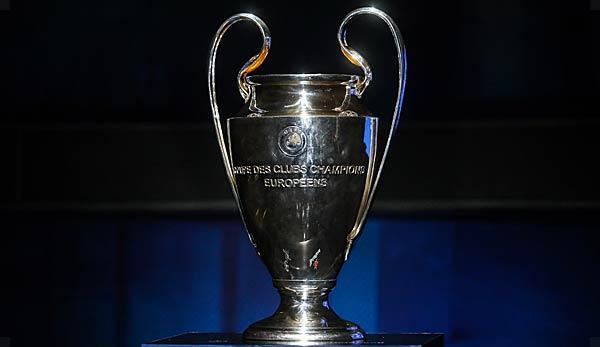 The fourth matchday of this year’s Champions League is just around the corner. Here you can find out which game Sky shows exclusively as a single game today, Wednesday, and which other games are still running.

In this season DAZN and Sky share the right for CL transmission. Every matchday Sky is allowed to pick a game, which they show live as a single game, while DAZN broadcasts the remaining games.

On today’s Champions League Wednesday Sky shows the match FC Bayern – AEK Athens live on TV. The broadcast on Sky Sport 2 HD with presenter Sebastian Hellmann and the experts Lothar Matthäus and Erik Meijer will start from approx. 19.30 on. Ewald Lienen and Rafael Buschmann are guests in the studio. The kick-off of the game in the Allianz Arena will take place at 9 pm.

The live broadcast from Munich with commentator Martin Groß will begin at 8.50 pm.

Additionally you can watch the game in the livestream via Sky Go, but you also need a subscription.

The DAZN streaming service is showing 138 Champions League matches live this season, 104 of which are exclusive.

DAZN will also be showing the entire Europa League live and in the conference as well as selected games from the Premier League, Serie A, Ligue 1 and Primera Division. Additionally you can see the highlights of the Bundesliga already 40 minutes after the final whistle.

9,99 Euro costs DAZN per month, whereby the first four weeks are free and you can cancel at any time monthly again.