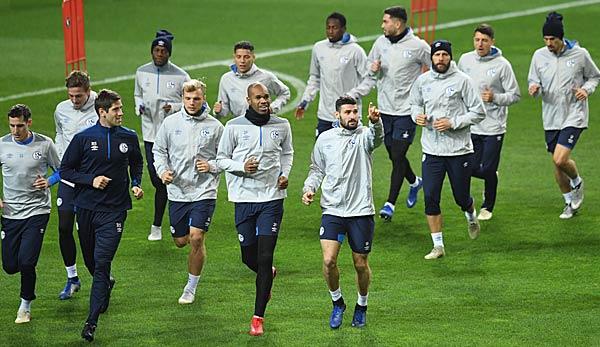 FC Schalke 04 will be a guest at FC Porto today on the fifth matchday of the Champions League (9 pm in Liveticker and on DAZN). Here you can find out the expected line-ups of both teams.

With a win over the Portuguese, the Gelsenkircheners could qualify early for the round of sixteen. Although they are two points behind FC Porto at the moment, Galatasaray Istanbul are just four points clear. However, the squires would still not have won the group, but the subsequent home game against the pointless Muscovites is a promising starting position.

However, the Schalkers have to fight today with injury worries, Franco Di Santo is currently their only ready for action striker. Guido Burgstaller’s participation also remains questionable for the time being. However, Cedric Teuchert, Mark Uth and Breel Embolo are definitely missing. They are joined by left-back Hamza Mendyl and central midfielder Weston McKennie.