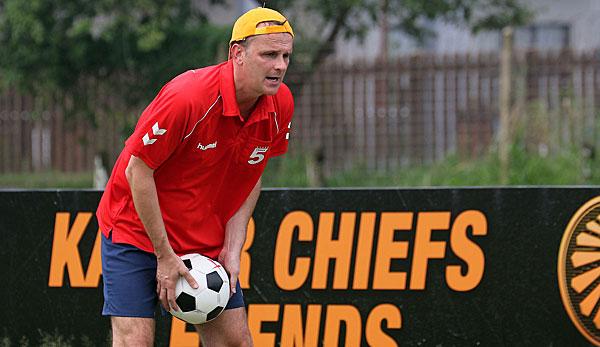 Former international Dietmar Hamann does not yet see a trend reversal at his ex-club Bayern Munich after the sovereign entry into the last sixteen in the Champions League.

“Apart from the fact that there are no easy opponents in the round of the last 16 in Europe, FC Bayern must fear every team in the current situation around the whole club”, writes Hamann (45) in his column Hamanns Top 3 on skysport.de.

Hamann sees the management level in particular as being responsible for the tense situation at FC Bayern.

“It all started with the infamous press conference. To quote the Basic Law, but then to insult players and the media,” he writes: “To ban legends like Paul Breitner from the box, but not to sanction players who become violent towards journalists. I don’t know what to say.”