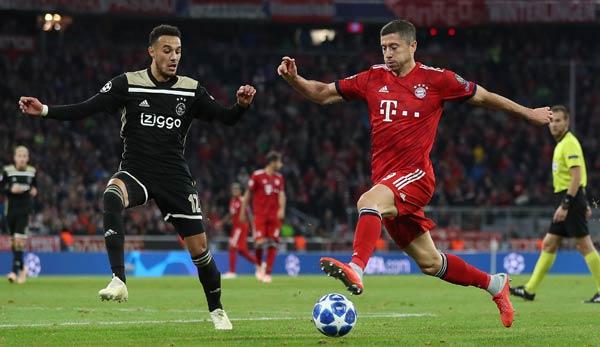 FC Bayern Munich will meet Ajax Amsterdam again on the last matchday of the Champions League group stage. Here you can find out everything you need to know about the last opponent of Bavaria.

After the 1-1 draw in the first leg in the Allianz Arena, both teams will meet again on Wednesday 12 December at 9 p.m. in the Johan Cruyff Arena.

Although Ajax is still one of the best teams in the Netherlands, the club’s great years are a long time ago. The club have won the premier league four times, three times in a row from 1971 to 1973 and again in 1995. The last national title was also a while ago with the 2014 championship.

At the moment, however, things are going better for the Dutch record champion. In the league, the club is in a close duel with champions Eindhoven in the Champions League, Ajax has reached the knockout round again for the first time since the 2005/2006 season.

Both teams have already qualified for the round of 16 of the Champions League. The direct duel, however, still decides the group victory. Since FC Bayern have two more points on their account, the German champion is already a draw for place in the final table is enough for the draw. In the event of defeat, the Dutch would pass on still.

The game will be shown live and exclusively in Germany and Austria by pay-TV channel Sky on TV on Sky Sport 2 and in the livestream on Sky Go. The DAZN streaming service shows all other games of the day.

SPOX also offers you a live ticker for the game.