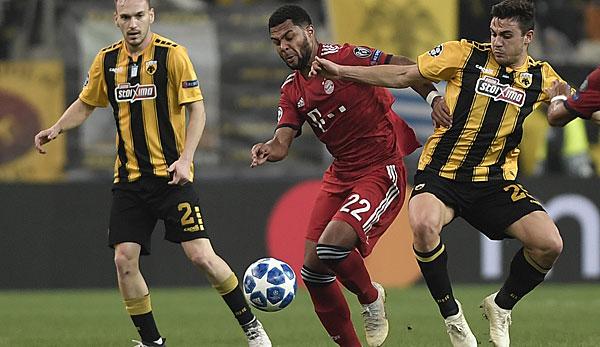 FC Bayern will be able to make it to the round of sixteen on the fourth matchday of the Champions League group stage. Here is an overview of the table and constellation in group E.

After the disappointing draw in the Bundesliga at home against Freiburg, the German record champion is aiming for an international victory.

The FC Bayern will continue today, if…

The Bavarians are in first place on points and goals with Ajax Amsterdam. The direct comparison is also still balanced.

The Bavarians are still undefeated. In Athens and Lisbon they won twice, at home against Ajax they had to be content with a draw.