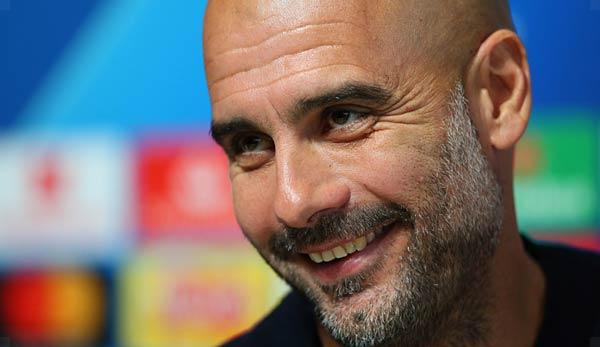 Manchester City and Donetsk will meet on Wednesday the 4th matchday of the UEFA Champions League. We’ll show you where you can follow the game on TV, livestream and live ticker.

Schachtar Donezk is the last player in the group with only two points and is a guest of the reigning English champion and current first in the group. In the first leg, ManCity won the match 3:0 and will once again face the Ukrainians with a difficult task.

The match between Manchester City and Schachtar Donezk will take place on Wednesday evening, 7 November, starting at 9 pm. The venue is the Etihad Stadium in Manchester.

DAZN will broadcast seven of the eight UEFA Champions League matches live this Wednesday. Manchester City v. Donetsk transmission starts at 9:00. If you are not yet a DAZN customer, you can secure your free trial month here and then pay only 9.99 euros a month.

The pay-TV channel Sky can also follow the game at least in excerpts. In addition to the live match between Bavaria and Athens, the station offers a conference with the 21 o’clock matches.

In addition, we provide a live ticker where the events can also be read.