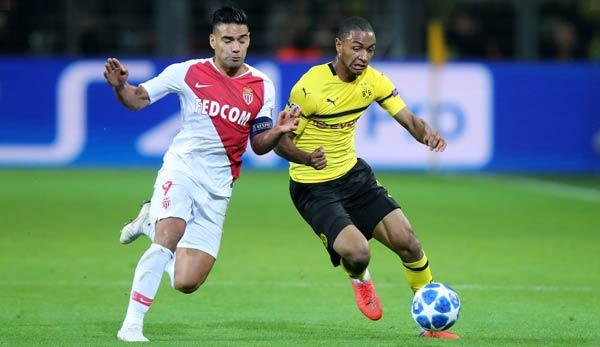 In the long-distance battle for group victory, the BVB must play at AS Monaco on the last matchday of this year’s Champions League group stage. SPOX introduces the last opponent of Borussia Dortmund, trained by legend Thierry Henry.

In the first leg the BVB clearly won 3:0 in the domestic Signal-Iduna-Park. On Tuesday, 11 December, the return leg in the Stade Louis II will take place at 21 o’clock.

AS Monaco has fallen deeply in the past. In 2017, thanks to Dmitry Rybolovlev’s millions, the club were still French champions and reached the semi-finals of the Champions League.

Everything’s going wrong right now. There was only one point in the Champions League this season, and progress is no longer possible even before the last matchday. The Monegasques also have problems in the league. There the club stands on the penultimate place, with ten points from 15 games. International top stars such as Radamel Falcao are still serving the Principality.

In addition, the club has had a more than prominent coach for several weeks now: French striker legend Thierry Henry has been on the side line in the Principality since mid-October. But Henry couldn’t turn the tiller yet.

While BVB have already qualified for the round of sixteen before the final group match, AS Monaco have already been eliminated last in the standings. For the BVB, however, the long-distance duel with Atletico Madrid is still about winning the group. For this the BVB needs a victory in Monaco. If Atletico did not win at FC Bruges, BVB would be the first to reach the round of sixteen.

DAZN costs 9,99 Euro per month, but at first you can test the program for one month.

With SPOX the game is also available in the Liveticker.