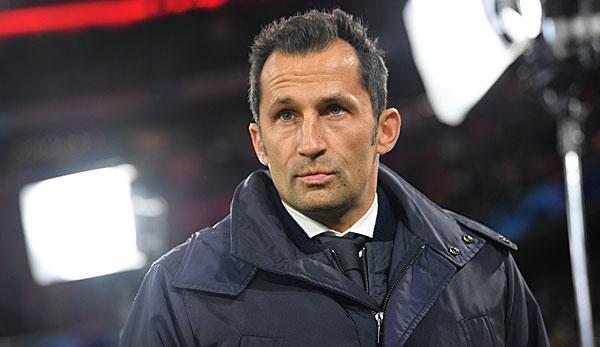 Hasan Salihamidzic of FC Bayern Munich has given Niko Kovac a job guarantee for the time being after his sovereign Champions League victory over Benfica Lisbon. He denied contact with Arsene Wenger.

“The game spoke for itself,” the sports director told Sky: “I was very pleased that the team took responsibility. That she finally played like Bayern Munich and for the coach and for the club.”

In addition, Salihamidzic emphasized that it would be “natural” to travel to the next Bundesliga match in Bremen with Kovac as coach.

After the German record champion only played a 3-3 draw against Fortuna Düsseldorf on Saturday, President Uli Hoeneß publicly counted Kovac. Subsequently, Arsene Wenger was considered a possible successor to Kovac in the media. But there wouldn’t have been any contact with the Frenchman, but Salihamidzic now made it clear: “No. One hundred percent no.”

Kovac himself was relieved after the match and praised his team. “Finally they have rewarded themselves,” said the 47-year-old: “We have finally extended the lead we had. We were very concentrated today for the whole 90 minutes, didn’t allow anything and quickly bridged the midfield.”

As the picture reports, captain Manuel Neuer, Thomas Müller, Franck Ribery and Robert Lewandowski were called on Monday to report to the Bayern bosses Hoeneß and Karl-Heinz Rummenigge. So the players criticized Kovac’s decisions. They are also said to have justified their poor performance.