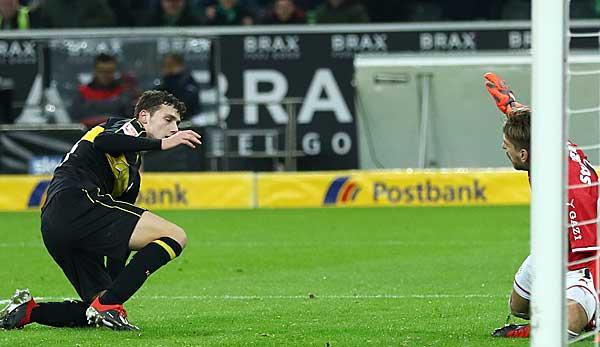 The Bundesliga club VfB Stuttgart, which is threatened with relegation, will have to do without World Champion Benjamin Pavard at least until the start of the second half of the season. The French international suffered a torn muscle bundle in his right thigh on Sunday in Borussia Mönchengladbach’s away game (0:3).

The 22-year-old, who has played all 14 league games this season, will be out for several weeks and will no longer be able to play before the winter break, VfB announced on Monday.

According to sports director Michael Reschke, Pavard had already been injured by Raffael (69th) in a sprint before 0:1. Nevertheless, he remained on the pitch for the time being and was only changed after his own goal to 0:3 (84th).

Pavard has been associated with a change to Bayern Munich for months. His contract in Swabia runs until 2021, but he has an exit clause in the event that an association pays the fixed transfer fee of 35 million euros.

“We’re going home handicapped,” said coach Markus Weinzierl in view of several injuries and the yellow-red card for Erik Thommy. Dennis Aogo, who had to leave the field as early as the 26th minute, contracted a muscle hardening in his calf. Andreas Beck had to go out at half time because of knee problems. Whether one of the two professionals against Hertha BSC on Saturday again is available, remained open.