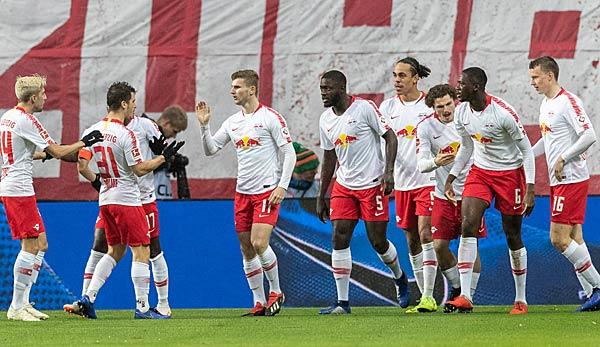 On the 14th matchday of the Bundesliga, SC Freiburg and RB Leipzig will meet today, Saturday. How you can watch the game live on TV, live stream and live ticker, as well as all important information about the game, can be found here at SPOX.

The match between RB Leipzig and SC Freiburg will take place today, Saturday, at 15.30 hrs. The venue is the Schwarzwal-Stadion in Freiburg, which can accommodate around 24,000 spectators.

The game SC Freiburg vs. RB Leipzig will not be shown on Free TV. Instead, the pay-TV channel Sky will broadcast the game on Sky Sport Bundesliga as a single match or in the conference. A livestream is also offered via SkyGo.

If you don’t have a Sky subscription, you can still follow the game with the SPOX Live Ticker. You also have the opportunity to check out the highlights on DAZN 40 minutes after the final whistle.

At SC Freiburg, Kath, Borrello, Höfler and Sallai are probably out for the match against Leipzig.

RB Leipzig must probably do without Emil Forsberg again. Atinc Nukan is in advanced training.