Bundesliga: Sammer on the external image of the FCB 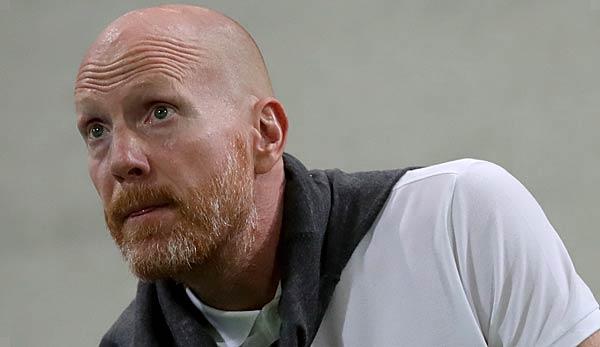 Former international Matthias Sammer (51) is not surprised at how Bayern Munich have recently presented themselves. “I’m not afraid of the public image. There are certain reasons for what has emerged – so I’m not surprised at all,” said the Eurosport expert. Behind the Bavarians lies a turbulent annual general meeting last Friday.

The 1996 European champion and long-standing sports director of FC Bayern, emphasised that he was quite familiar with a wide range of content, “he can assess both the club and the media and knows that for years they have been eyeing each other very well and waiting for moments to accommodate the eyeing in word and deed at some point”.

What was happening now was logical. Sammer: “If you are very successful, there is little criticism to report. And when you register that as an association, you give the beat number – then the situation, the way of thinking and also people change. That’s what’s happening.”

Regarding the person of Bavarian President Uli Hoeneß, Europe’s Footballer of the Year in 1996 said: “If Uli wants to know anything about me, we’ll talk on the phone. I am of the opinion that life achievements – independent of the fact that it is also sometimes a little more difficult or more critical – cannot be destroyed.”

Sammer is very impressed with the Belgian national player Axel Witsel of Borussia Dortmund: “He has a natural authority, a natural charisma and is not the classical loudspeaker. According to Sammer, the greatest distinction is “that he does not hide in all pressure situations, but shows himself. He is currently a real heart of this team and – as of now – a super transfer.”

Despite the false start with Schalke 04 this season, Sammer believes that coach Domenico Tedesco and his team will be able to make a difference: “Quality and conviction have been expressed, so I am convinced that it will prevail in the medium term. Tedesco’s not a nutcase or a guy who’s gonna stand in the shop window because of his success.”

Bundesliga: Kiessling confesses to cheating during training
Bundesliga: Pavard: No FCB contact during the World Cup