Bundesliga: Salihamidzic holds out the prospect of winter transfers 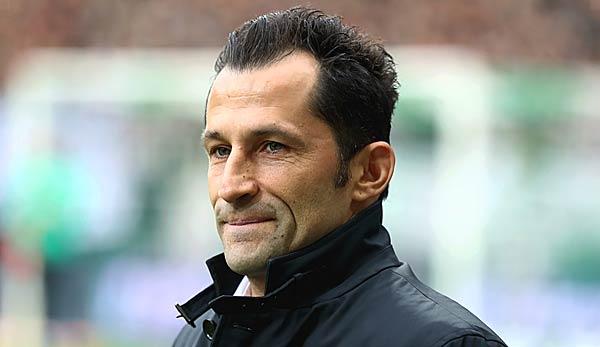 “If there’s anything on the market and we think we need to do something and there’s someone who can help in the short or medium term, we’ll do it,” said the 41-year-old SportBild.

Previously, President Uli Hoeneß had announced a “very offensive transfer policy” – but only for the summer. The coffers are “well filled”, he added. Karl-Heinz Rummenigge, Chairman of the Board of Management, said the same thing when he said: “The powder is dry.”

But the Bavarians apparently feel the pressure to act immediately. In the Bundesliga, they only rank fourth in the table, the gap to front runner Borussia Dortmund is already nine points. The first winter entry is the Canadian international Alphonso Davies (18), who has already trained with the team and is eligible to play from January.