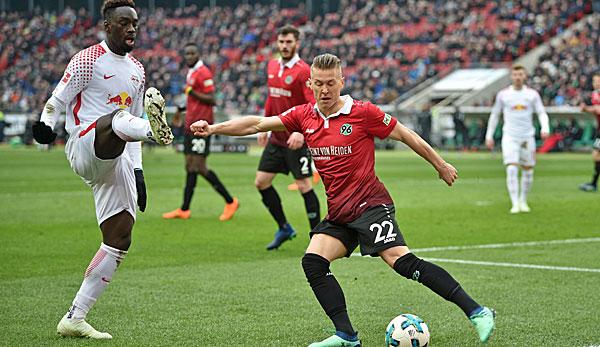 RB Leipzig want to win their first Bundesliga victory of the season on the 3rd matchday. Guest at the Red Bull Arena in Leipzig is Hannvoer 96, where you can find all information about the TV broadcast, the personal data and live streams.

The Leipzig team started into the new Bundesliga season with a defeat and a draw. That’s not what the cops expect.

Coach Ralf Rangnick demands a “good balance on the defensive against Hanover, above all a good defense around the own box. That’s what it will be about on Saturday, but also in the coming weeks”.