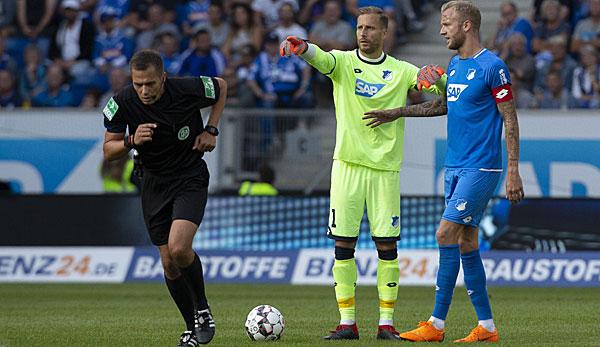 Before the Hoffenheimer’s Champions League debut (Wednesday in Donezk), the third in the standings of the pre-season is plagued by injury worries in central defence. Ermin Bicakcic, Kevin Akpoguma, Kasim Adams and Benjamin Hübner are four potential regulars.

Bicakcic, which has recently been canceled due to Achilles tendon problems, will probably still be used.