Bundesliga: Preetz: “Not to hide behind Bavaria” 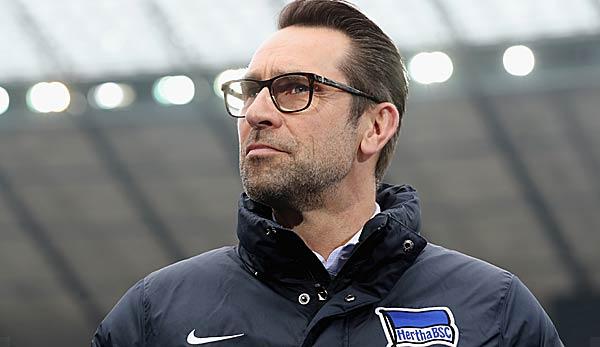 Manager Michael Preetz of Hertha BSC has praised the club’s own youth work. He is not afraid of comparisons with FC Bayern, which opened a new youth centre only a year ago.

“If a twelve-year-old wants to switch to Bavaria, I ask him where the chance of becoming a professional is greater,” Preetz told SportBild. “Our permeability is a very strong argument. And in the quality of the training we don’t have to hide behind Bavaria – nor behind any other Bundesliga team.” In the past season the Hertha became German A-youth champion.

“It’s all shifted. Interest used to start at the age of 16, 17. Now we are talking about eleven- and twelve-year-olds who are being approached by competitors,” said Preetz. Especially FC Bayern and RB Leipzig are said to be aggressive on the youth player transfer market.

Bundesliga: Pavard to Munich in summer 2019?
Bundesliga: Leipzig without coach: Sabitzer “wants to know for whom I am tearing myself apart”