Bundesliga: Luthe bites his tongue off – and continues to play 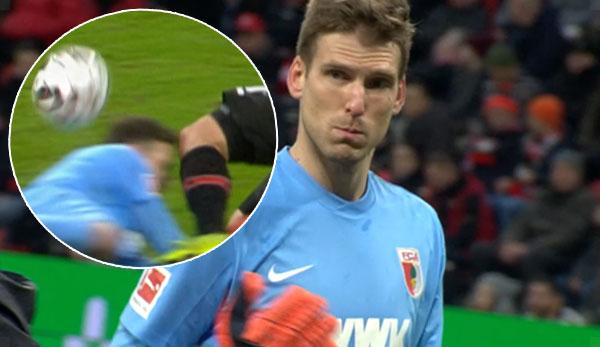 Goalkeeper Andreas Luthe of FC Augsburg has bitten off a piece of his tongue in the game against Bayer Leverkusen. The goalkeeper continued to play.

Luthe had the left knee of Leverkusen striker Kevin Volland in his face in the 30th minute.

“The neck is a little stiff and part of my tongue is gone,” Luthe said after his team’s 1-0 defeat to Sky.

After a short treatment Luthe had played on. No problem,” said Luthe, who immediately came to the sports analysis: “We played a good away game. We are a team, which can set needle punches against each opponent. That’s what we’ve shown today, but unfortunately we currently need too many opportunities to score goals and are mercilessly punished for our mistakes.”

Luthe showed a strong game with six parades and proved one thing impressively: “We are a team with a strong character”.

Luthe wants to continue “working hard” with FCA and find back on the road to success. The Fuggerstädter are currently ranked 14th in the Bundesliga table. Coach Manuel Baum’s team won the last match against Hannover 96 on the 9th matchday. Since then only one point has been added in five games.