Bundesliga: Fix! Globetrotter new on Fortuna board of directors 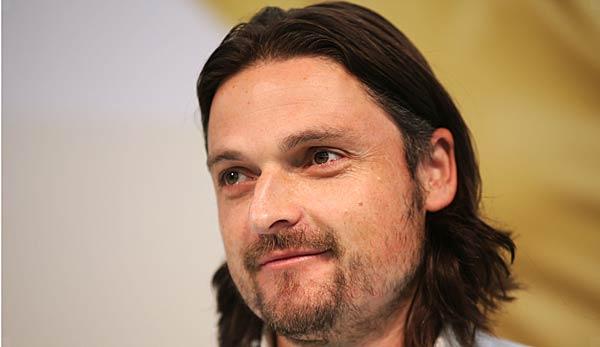 Fortuna Düsseldorf, a Bundesliga club with a high risk of relegation, has appointed Lutz Pfannenstiel as its new Sports Director. The 45-year-old receives a three-year contract from the 1933 German champion.

On December 16, Weltenbummler Pfannenstiel, who has headed TSG Hoffenheim’s International Relations department since 2011, will take up his position at the end of the table.

“Already in the first conversation I felt that Fortuna Düsseldorf is an exciting club, in which a lot can be moved”, said Pfannenstiel. He would like to help “that Fortuna establishes itself in the first league. I would like to thank TSG Hoffenheim for giving me this opportunity and for agreeing to terminate my contract.”

Pfannenstiel will add Robert Schäfer, Sven Mühlenbeck and former DFB trainer Erich Rutemöller to the Executive Board. The former goalkeeper Pfannenstiel has played for clubs from all six continental federations of the FIFA world federation during his career and has made many contacts during this time. He had also worked as an expert for various TV stations.

Fortuna’s Chairman of the Supervisory Board Reinhold Ernst said: “We are well positioned, but now we want to take the next step and also develop structurally”.

In recent months, we have had many discussions with potential candidates, says Ernst: “Lutz Pfannenstiel convinced us with his professional competence and personality. Together with Erich Rutemöller, who will continue to be an honorary member of the Fortuna board, Lutz Pfannenstiel will form a strong team together with Fortuna’s sports managers”.