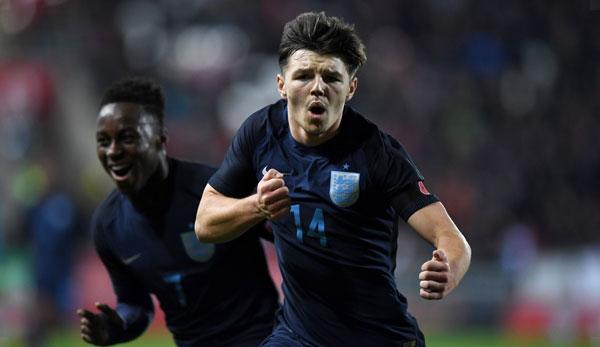 FC Bayern Munich apparently squinted at Bobby Duncan of FC Liverpool. With Oliver Kahn, Sepp Maier feels reminded of young Uli Hoeneß. The dispute between Paul Breitner and Hoeneß is apparently due to a TV appearance in 2017.

Here you can find all news and rumours about FC Bayern Munich.

FC Bayern Munich is said to have kept an eye on center forward Bobby Duncan of FC Liverpool. This is what the English Mirror and SportBild report in unison. The 17-year-old cousin of Reds legend Steven Gerrard was also recently associated with Borussia Dortmund and RB Leipzig. Duncan is currently part of the LFC’s U18.

Only last summer he moved from Manchester City youth to Merseyside, where he signed a three-year contract.

Sepp Maier can imagine the former Bavarian keeper Oliver Kahn succeeding Uli Hoeneß at the FCB. In an interview with SportBild, he said: “Oliver has everything you need for such a task: Expertise, ambition and reliability. He also stands like few others for FC Bayern.”

Kahn would be “predestined for a leading position at FC Bayern,” added the 74-year-old. “I see young Uli Hoeneß in Kahn.” Kahn had already dealt with the business side of football during playing times, similar to Hoeneß as a professional in the 70s.

SportBild reports that the cause of the dispute between Uli Hoeneß and Paul Breitner can be traced back to a difference of opinion regarding a TV appearance at Blickpunkt Sport. Breitner had cancelled his visit to BR on 19 February 2017 at the club’s request.

But when the then new brand ambassador and current sports director Hasan Salihamidzic appeared there, the Bavarian legend cancelled his contract as brand ambassador for FC Bayern after ten years.

After Breitner had been expelled from the VIP stand for life, he had returned his tickets to the club. Breitner’s exclusion had caused massive protests at the annual general meeting, among other things.

“At the beginning of 2017 he threw down this contract after a dispute with Karl-Heinz Rummenigge, which also involved press appearances,” Hoeneß said, stressing that “Paul Breitner is not a victim, but a perpetrator. He broke with his former friend when he got out of prison (at the end of February), Hoeneß added.