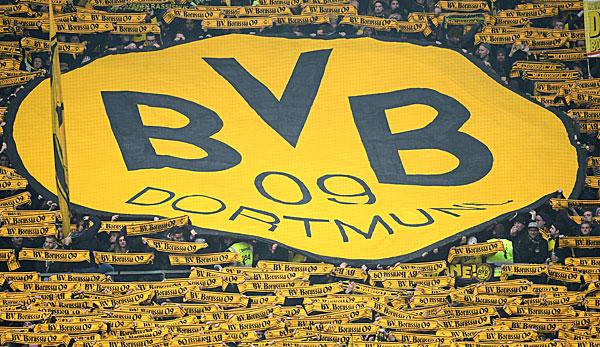 The fans of Borussia Dortmund have prepared an impressive reception for their team in Dortmund after the 2:1 victory against Schalke 04.

At the return of the BVB team bus on Saturday evening shortly after 8 p.m. near the training ground in the Dortmund district of Brackel, several hundred fans waited to welcome the Derby winners with chants, fireworks and pyrotechnics.

Some pros, among them Axel Witsel and Achraf Hakimi, didn’t miss the chance to celebrate together with the fans. It was a peaceful party. In general, before, during and after the 93rd Bundesliga derby there were apparently relatively few police operations.

“The peaceful supporters of both clubs have today shown what a non-violent and atmospheric derby can look like. In addition, there were only a few minor incidents and disputes. This resulted in four administrative offences and 24 criminal charges. One person was taken into custody,” the Gelsenkirchen police concluded.

For the Dortmund team, this was the first derby victory for Schalke in five years, 2:1. Thomas Delaney and Jadon Sancho scored the goals for the BVB, Schalke’s Daniel Caligiuri marked the equalizer by penalty.